Introducing the world’s most powerful and expandable Serial to I2C Converter now available with KeyFob Remote Control.  With Eight nodeLynk I2C Expansion Ports and Two Interchangeable Communications Ports compatible with Digi XBee®, this powerful I2C adapter offers the highest possible conversion speed with the most efficient command set available.  Communications modules may be interchanged for your choice of communication requirements.  Based on the endNode architecture, this controller provides an excellent platform to help simplify communications to otherwise complex I2C devices.  Over a year in development, this device served as the development platform for our endNodes architecture, which includes an incredible command set for relay control, far beyond I2C conversion.  New features include hardware I2C communications now supporting speeds up to 700KHz.  Set the communications speed of each nodeLynk I2C Port as part of Device Configuration.  This device now includes a new command set that simplifies read and write operations to I2C devices.  New I2C Bus Scan functions scans and reports all detected devices on each I2C port in less than 1 Second.

We’ve also added ProXR Enterprise to the command set, which is our most powerful relay control command set to date.  Capable of controlling up to 1,024 relays using 8 nodeLynk I2C ports, this is our most expandable relay controller we have ever manufactured. Designed to work with all MCP23008 and MCP23017 I2C Relay Controllers, ProXR Enterprise adds powerful commands for turning relays on or off, toggling the state of relays, pulsing relays, and controlling relays in groups.  ProXR Enterprise also offers powerful relay timer capabilities to activate relays for a duration of time or to trigger different commands when timers finish their counting cycle.  Integrated Macros make it possible to send a simple command to execute a list of up to eight commands in the background.  Powerful startup functions allow you to execute commands when power is first applied to the controller in addition to complete power-up relay state control.  Integrated Non-Volatile FRAM memory allows unlimited read/write capabilities without memory degradation and no battery backup required.  FRAM memory keeps track of relay status, timers, macros, and many important system settings.  New Relay Counters control relays in patterns using Counter Increase and Decrease functions.  Relay Counters can be used for efficient lighting control, emergency lighting, or signage applications.  Automatic and Manual Relay Refresh Modes allow you to send relay control commands without affecting relays.  When you ready, simply send a refresh command and refresh every relay connected to the controller.

With 8 on-board nodeLynk I2C Ports and up to 2 Amps Shared Among All Ports, the converter offers a powerhouse of expansion options.  Connect Relays, GPIO, Gas Sensors, Temperature Humidity Sensors, Thermocouples, and 4-20mA current loop input output controllers.  Expand anytime to include voltage detection, current monitoring, programmable FET control, pulse width modulation, and much more.  The dual port adapter offers more expansion and compatibility than previous generation controllers.  As a serial to I2C adapter, this device is future proof and ready to talk to the next generation of sensors and controllers without the need for firmware updates.  Simply update your software to talk to the latest generation of I2C devices.

So why would we combine a KeyFob and I2C Converter? Integrated into all endNode series controllers is the ability to trigger macros.  Macros consist of a list of commands that may be executed in succession.  Macros can be triggered by a computer through a USB, Ethernet, WiFi, Bluetooth or other kinds of interface.  In addition to triggering macros from a computer, macros may also be triggered from a remote control KeyFob up to 700 feet away when using a 8-button KeyFob.  Each button may trigger up to two macros.  One macro may be executed when a button is pressed, a different macro may be triggered when a button is released.  So a 8 button KeyFob can trigger up to 16 macros remotely.

Macros add complex functionality, and may include the ability to control relays by turning them on or off, or triggering relay timers that activate relays for preset periods of time.  In addition, relay counters may be used to control relays in sequence with each KeyFob button press.  Other relay control events such as relay toggle functions, pulsing functions, or delay operations may also be triggered by Macros.  Macros add simple automation events for sending custom I2C commands to any available I2C port or for sending high-level ProXR relay control commands. Available with 1, 2, 3, 4, or 5 button KeyFobs with a 200 foot maximum range or with 8 Button KeyFobs with a 700 foot maximum range.  KeyFob communications supports pairing with security encryption.  Up to 40 KeyFobs may be securely paired with this device with each KeyFob having identical functionality.  While it is not possible for each KeyFob to have a different function, it is possible to use 1 to 5 button KeyFobs for basic operational control and 8-button KeyFobs to activate special features for advanced users.

New Wireless Protocols for Long Range Wireless Communications up to 2 Miles are now supported in native API communications structure.  Send commands to this nodeLynk KeyFob I2C converter from a wireless modem and command responses will be sent back to the modem.  This nodeLynk KeyFob I2C converter supports the use of multiple wireless modems, as all responses are coded to return to the origin.  Supports Select Digi 900MHz, 868MHz, and 2.4GHz Communications Options for worldwide compatibility with the best possible range legally allowed.

Our nodeLynk KeyFob I2C Converter becomes a internet controlled device when using the WiFi option.  Paired with our new WiFi communications module, the MQTT communications option may be used, allowing this device to talk directly to MQTT servers using a single publish and subscribe topic used for transporting low-level I2C messages.  This effectively allows any command to be executed via MQTT communications for remote operation from anywhere in the world.

The NCD WiFi to KeyFob I2C Converter is a perfect companion to add automation, sensing, monitoring, and control features to Visual Studio applications.  We are always improving our Alpha Station Software framework, which includes all libraries needed to communicate to every kind of I2C sensor and controller imaginable.  Simple libraries for I2C Read, Write, and Write Read operations make it easy to talk to all kinds of hardware with minimal time investment.  Talk to displays, sensors, multiplexers, relay controllers, pulse width modulators, and more.  The Alpha Station framework is ready to go to work monitoring and controlling using Visual Studio Community Edition (free from Microsoft.com). 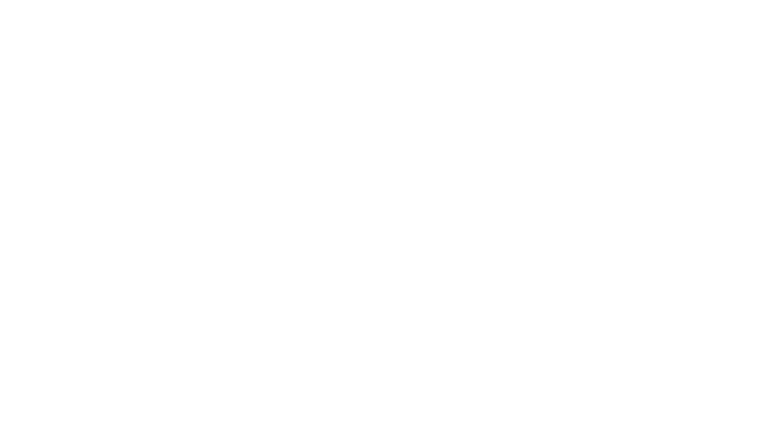 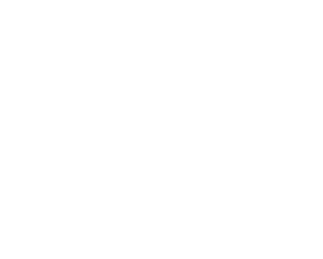 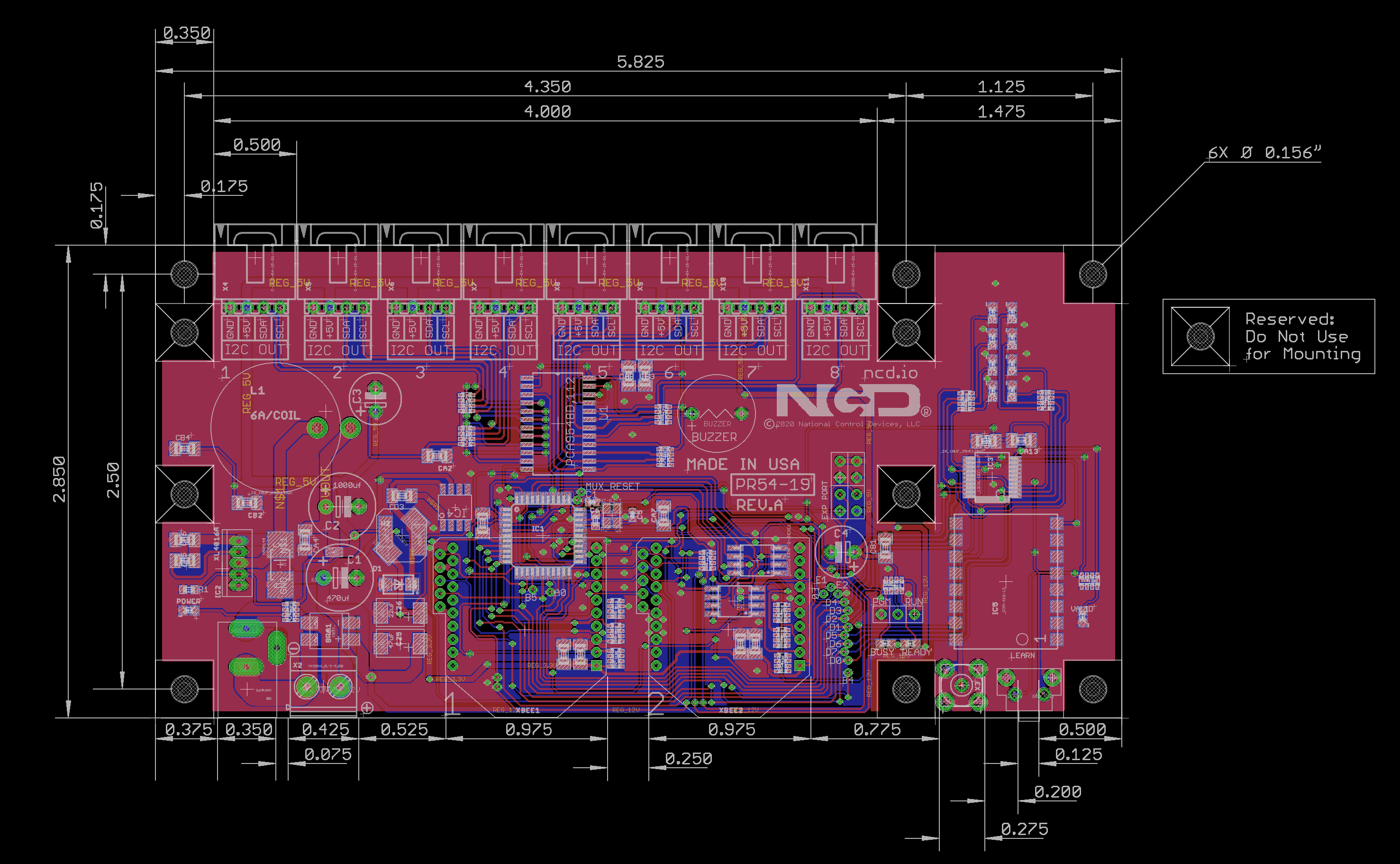