WiFi to I2C Converter with MQTT Bluetooth and USB

Introducing our 4 in 1 WiFi to I2C Converter.  WiFi to I2C conversion should be easy, powerful, and fast!  Convert WiFi to I2C using over a TCP port with two simple commands for writing and reading I2C data.  Connect NCD I2C devices with a desktop computer using this I2C adapter and take control using our software or pick apart the source code and write your own software in any language that supports TCP Network communications (which is just about all computers and languages). Use the integrated Web Page to associate the WiFi module to your Router, Open the Port 2101 start sending commands to talk directly to low-level I2C hardware. Supports Static IP addresses as well as DHCP and a programmable TCP Port (default is 2101).  Uses the PR55-22 WiFi Bluetooth USB Module for communications.

MQTT to I2C Converter over WiFi

MQTT Support allows this device to connect to a MQTT Server over WiFi and Publish/Subscribe low-level I2C data for communications to devices over the internet.  This allows instant bridging of NCD nodeLynk hardware to any MQTT Server in minutes!  Connect just about any kind of hardware you can think of directly to a MQTT Server and take control using publish and subscribe messages, anywhere in the world!

This converter not only converts WiFi to I2C, but also Bluetooth to I2C.  Bluetooth to I2C conversion requires support for the Bluetooth SPP (Serial Port Profile), which is compatible with most desktop computers.  This allows a simple wireless link from a computer to a remote device up to 200 feet away!  Once connected over Bluetooth, simply open the Bluetooth Virtual COM port and communicate to this device as though it were a standard serial device.

This converter also includes a USB Micro port for communications directly to the I2C Port using a virtual COM port.  Simply plug the USB cable into your PC and this device will mount as a virtual COM port.  Use standard serial commands to communicate directly over USB to low-level I2C hardware.  Use our FREE AnyI2C software and start talking to the complete ecosystem of NCD nodeLynk I2C Devices with just a few button clicks.  Watch data communications in the Log window so you can see it work.

Use this WiFi Bluetooth or USB interface to read sensors, control relays and PWM controllers.  Use in industrial 4-20 mA read/write applications, and much more.  Read light sensors, temperature/humidity sensors, potentiometers, moisture sensors, all at a very low cost.  This converter is hardware compatible with all programming languages and operating systems that support TCP communications.

This WiFi to I2C converter uses the same firmware as our USB to I2C converter, which is one of our most popular products with TONS of repeat customers!  The I2C conversion protocol is highly documented, and works exactly as a COM port, except it uses TCP bytes for communications as well as COM bytes.  This converter is ready to go to work immediately!  Plug it in and it’s ready to start talking to I2C devices, no complex configuration, and no bizarre drivers. 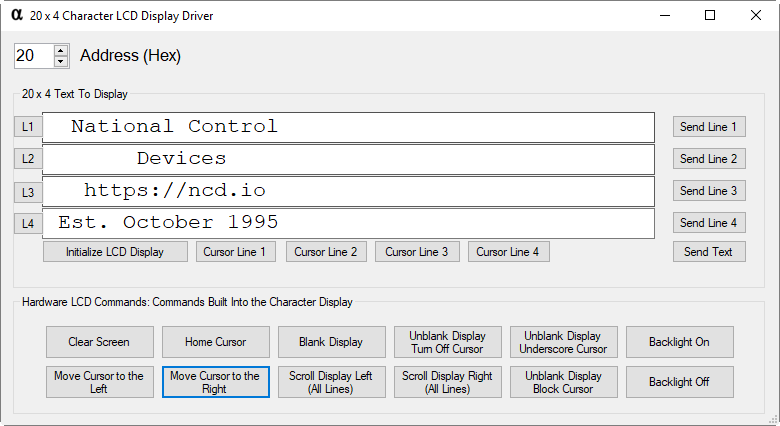 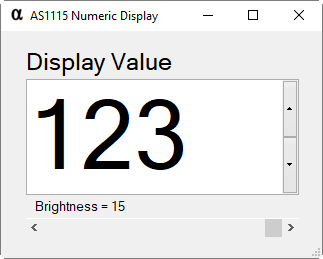 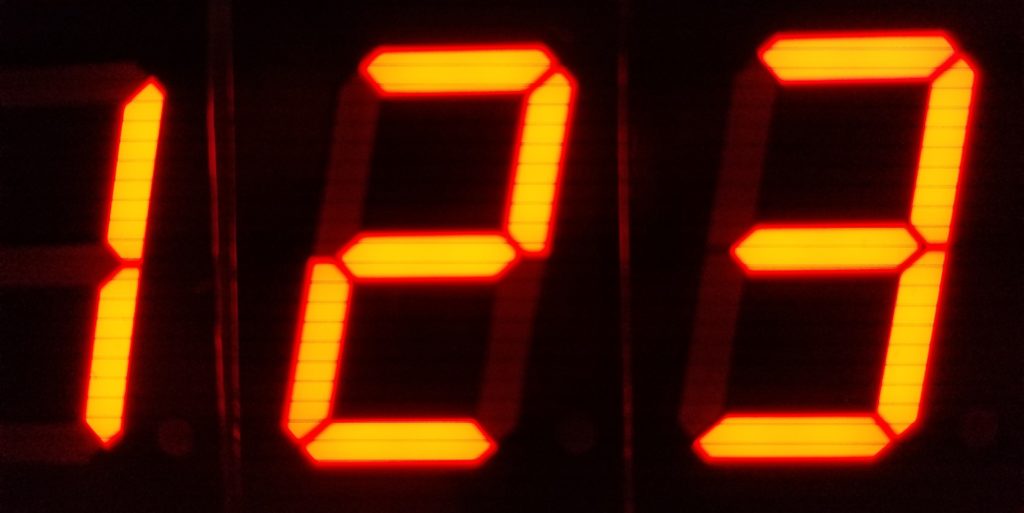 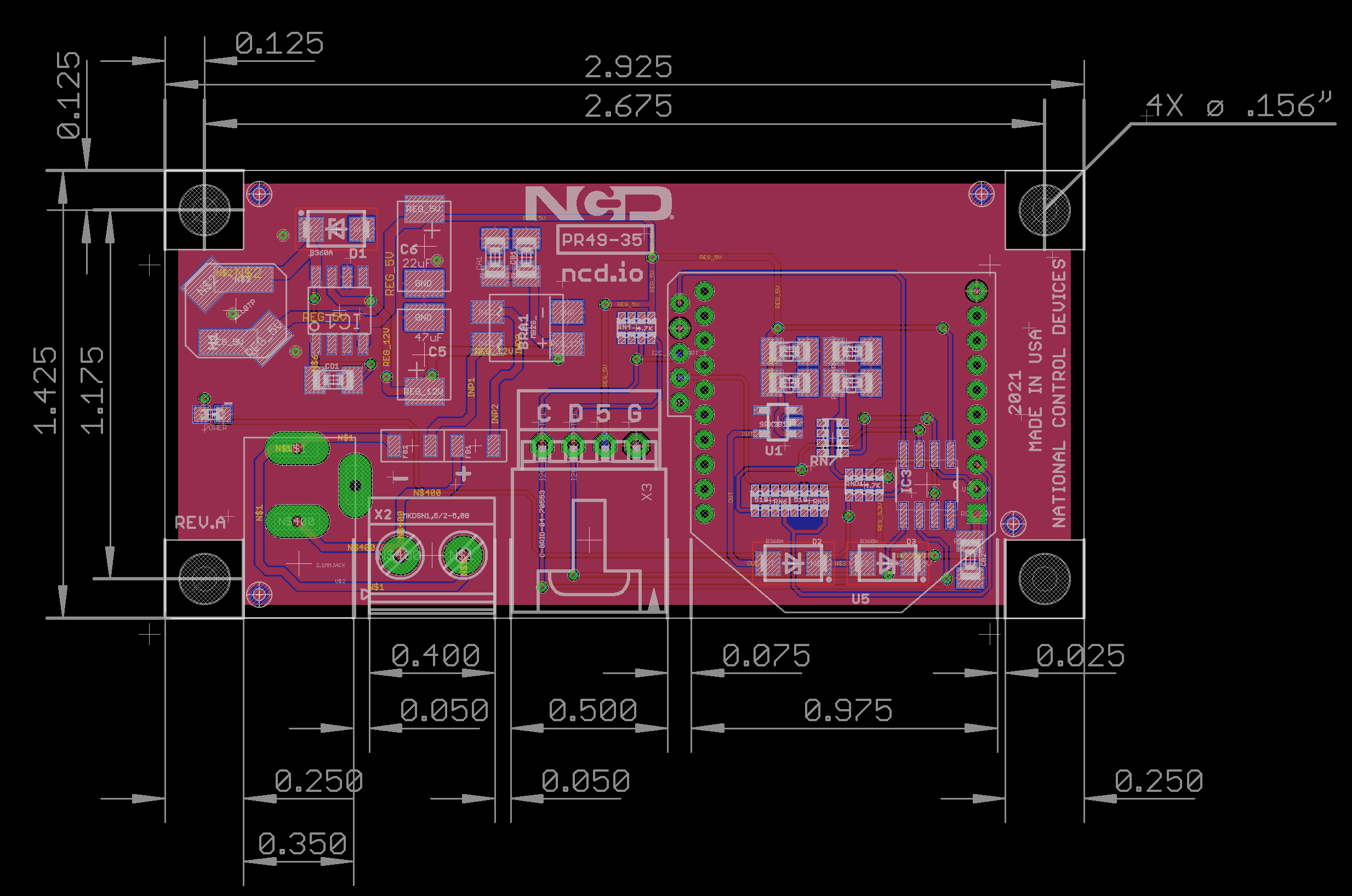